We look forward to seeing you at the Museum soon. Our Covid-19 Secure Statement is shown here. 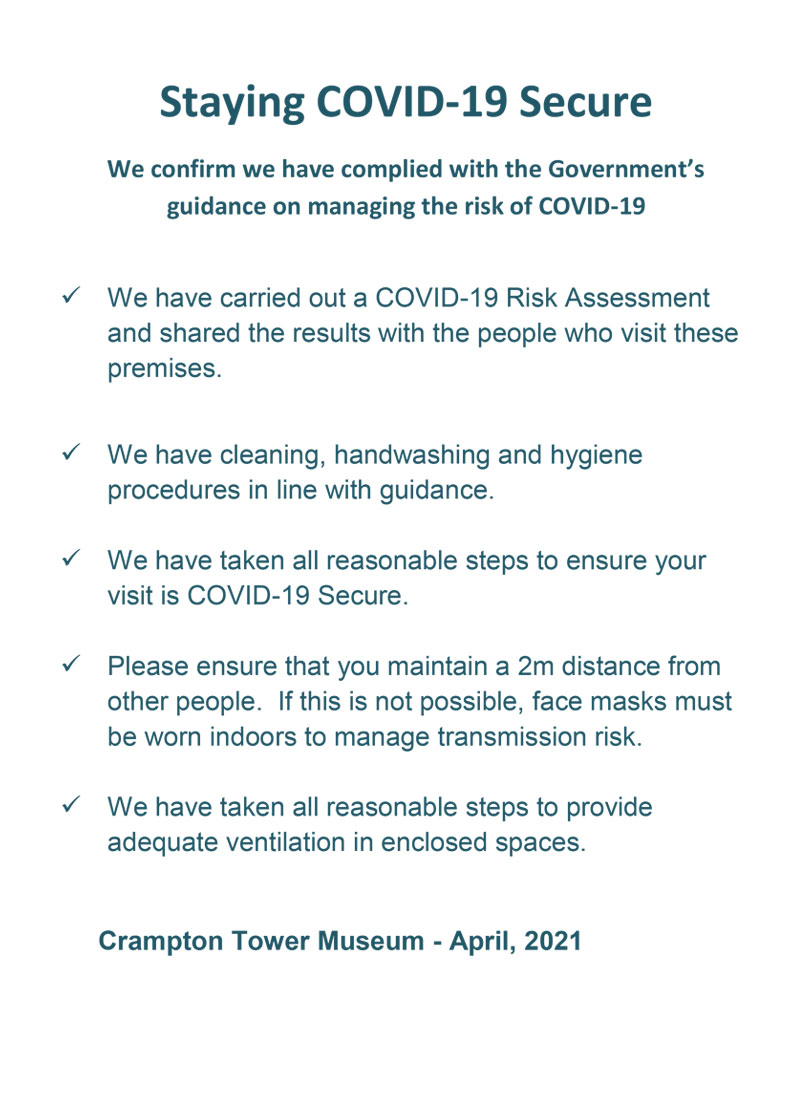 The Crampton Tower Museum is a fascinating small museum is partly housed in a flint tower adjacent to the Broadstairs Railway Station. The tower formed part of the first Broadstairs public water supply and was put in repair by Thanet District Council. Thomas Russell Crampton is perhaps chiefly remembered as a designer of locomotives and of railways

The Museum will be open daily from 2pm - 5pm for the Summer Season from Good Friday until the end of September. In October, we only open at weekends, then close for Winter from November until the following Easter. Under the current Government restrictions, we are closed until further notice. 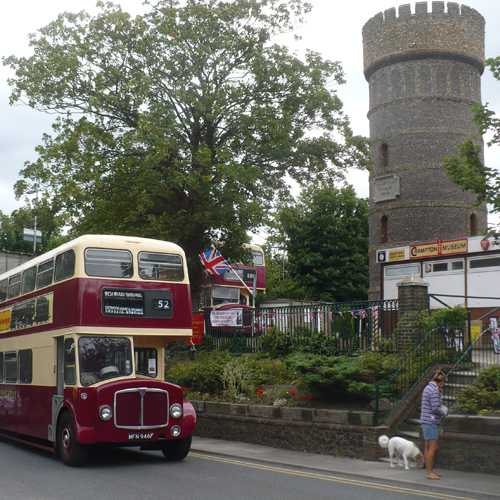 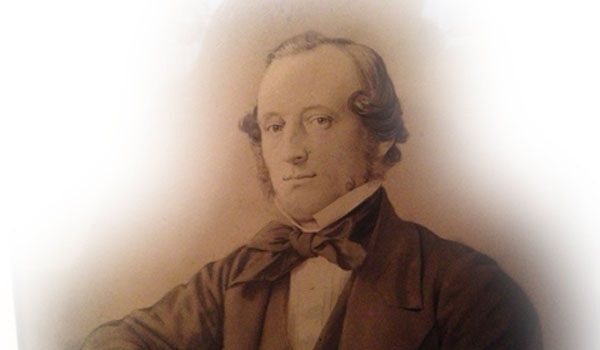 Thomas Crampton served his articles with the well known engineer John Hague of London from 1831 to 1839. 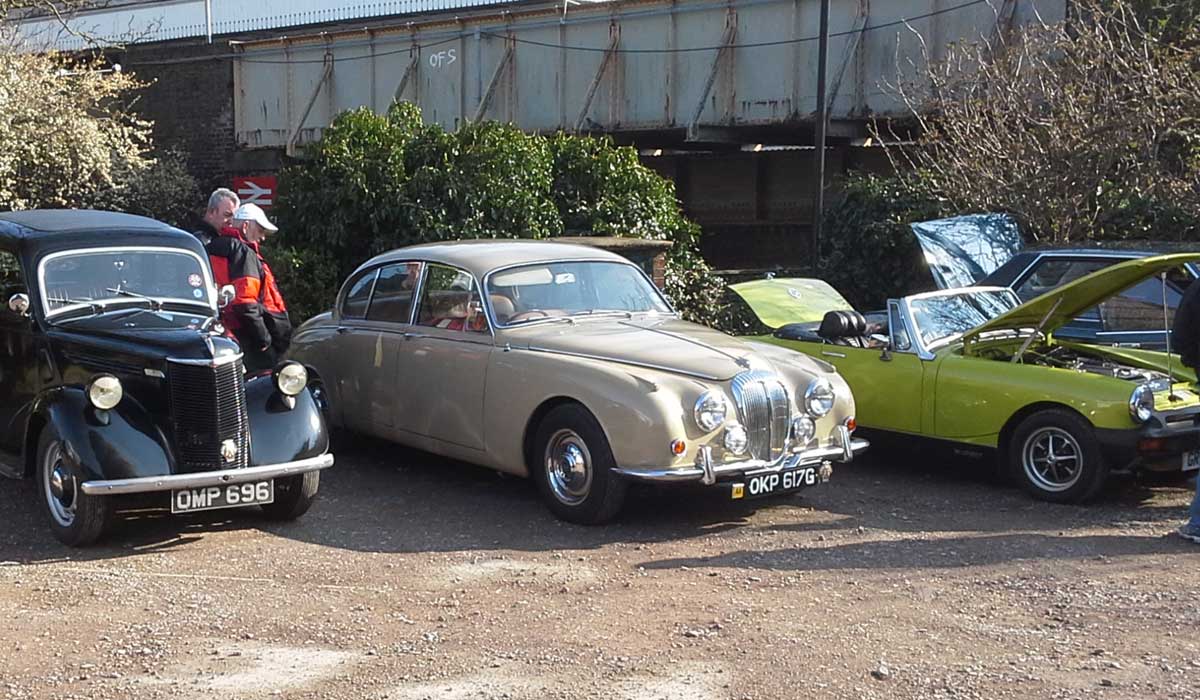 Throughout the year, Crampton Tower puts on a series of events for enthusiasts and the community. 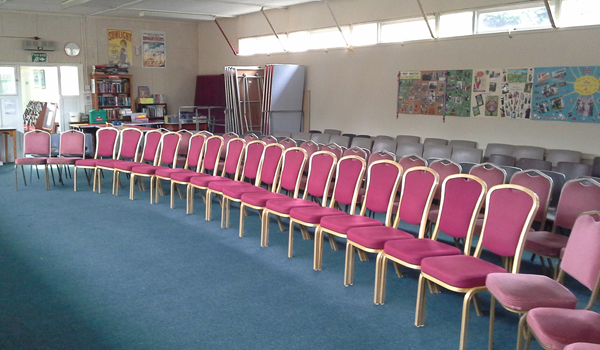 A large events hall with full facilities is available for hire at realistic rates. The hall is suitable a variety of events, get in touch to enquire. 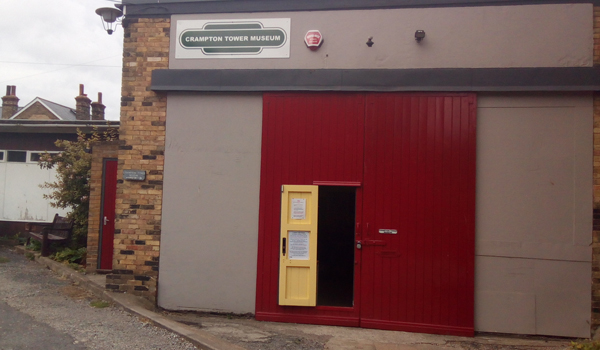 The tower and museum is open from Good Friday until the end of September between 2pm and 5pm daily. 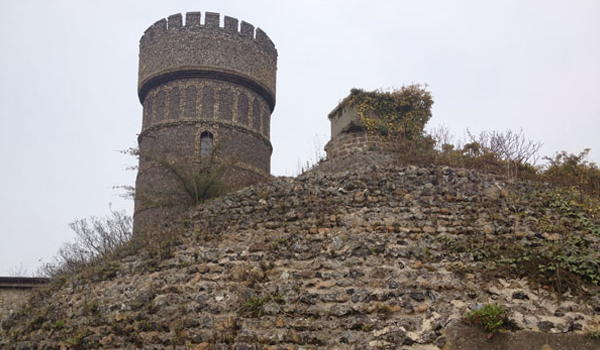 Take a look at some images of Crampton tower, its interior, exterior and surrounding points of interest. 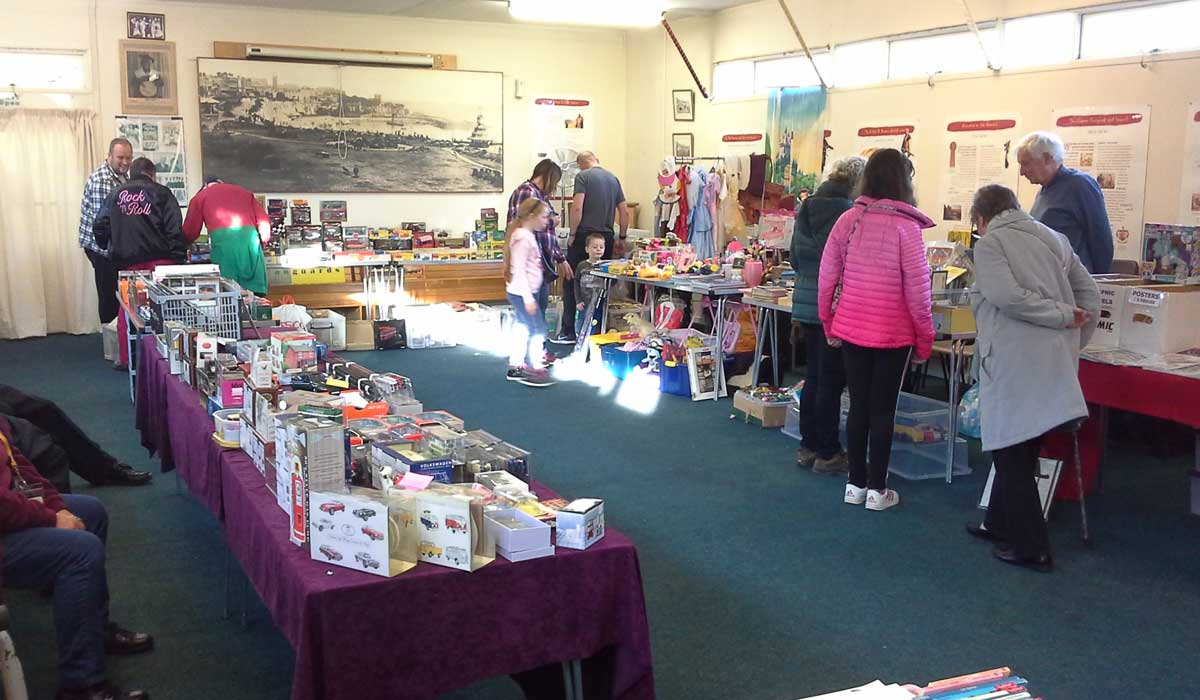