Thomas Crampton served his articles with the well known engineer John Hague of London from 1831 to 1839, being a fellow pupil of Mr. (later Sir) Frederick Bramwell. At the age of 16 he designed a steam-operated rolling machine.

Crampton was an assistant to the elder Brunel, and then to Mr. (later Sir) Daniel Gooch, under whom he designed the first locomotive the "Firefly" for the Great Western Railway. He patented the Crampton Engine in 1843, its characteristics being large driving wheels, a long boiler, outside cylinders and a low centre of gravity. 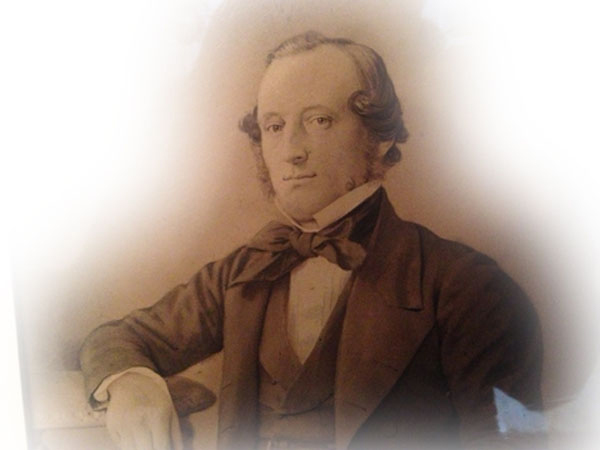 This engine was, later in that decade, to be adopted by the Compagnie du Nord and it ran for 40 years on the Northern and Eastern railway networks of France.

Crampton's work was recognised by Napoleon III in 1855 when he became Officer of the Legion of Honour and in 1885 he became a Knight. Also, in 1843, Crampton advocated to several railway companies the use of the narrow-gauge, later to become the standard gauge railway line, but this idea received little support at the time.

Crampton held a responsible position in the firm of John and George Rennie and, in 1847, developed an engine, the "Liverpool" incorporating the basic Crampton design. The "Liverpool", capable of hauling 180 tons at 50 mph, was the most powerful of its time, surpassing Trevithick's "Cornwall".

Thomas recognised that greater engine power was necessitated by greater traffic density. The engine gained Crampton the gold medal at the Great Exhibition of 1851, but unfortunately its weight was too great for the permanent ways of the time, and it was withdrawn in 1852.

Again in 1847, the locomotives "Courier" and "London" were built to Crampton's design and were to run on the London and North Western Railway, whilst, for a British owned railway in Belgium, the "Liege" and "Namur" were built.

In 1848 Thomas Crampton set up his own business in London as a civil engineer. During this period, 12 Crampton engines were built for various British railway companies and by 1878 all express trains on the Eastern Railway of France were Crampton designed. Crampton's North British Railway locomotive No. 55 hauled the Royal train in 1850 and was to remain in service until 1907.

In 1851 another famed locomotive, the "Folkestone", was built by Robert Stevenson & Co. to plans based on Crampton's patents and a further 6 of these were built for the Prussian Eastern Railways, one being named "England". These locomotives were the forerunners of many more built in Germany to Crampton's designs. Crampton was elected to the Prussian order of the Red Eagle in 1856.

Either alone, or in conjunction with others, Crampton was much involved in railway construction, e.g. the lines from Smyrna to Aidin, Varna to Rustchuk, Strood to Dover, Sevenoaks to Swanley and herne bay to Faversham. The lines in Kent were later to become part of the London Chatham and Dover Railway.

From Thomas Crampton's obituary in 'The Times':- "In 1851, Mr Crampton succeeded, under exceptionally difficult circumstances, in laying the first successful cable for a submarine telegraph between Dover and Calais. He undertook the whole engineering responsibility in his first practical step in submarine telegraphy ... Mr. Crampton may therefore be fairly considered as the father of submarine telegraphy". 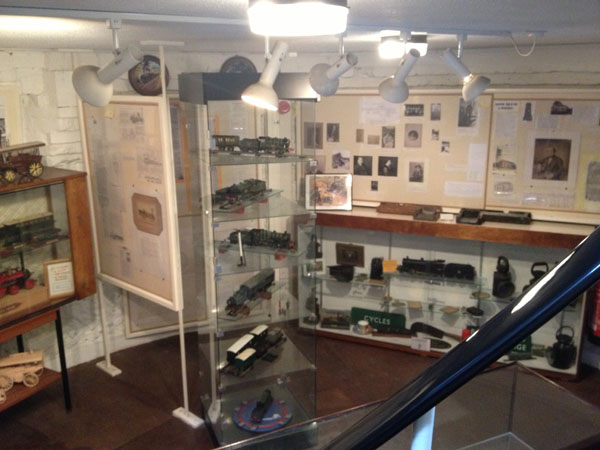 On 13th November 1851 London received, within business hours, the prices for that day on the Paris Bourse. The main features of Crampton's cable, which was in constant use until 1859, were used in cables for many years to come. Half of this venture was financed by Crampton and well illustrates his capacity for risk-bearing and his qualities of enthusiasm and great determination in all his activities, constantly aimed at the public good.

Crampton's inventions include a furnace for burning powered fuel, revolving furnaces for the manufacture of iron and steel, brick making machinery, cast-iron forts, and an automatic hydraulic tunnel-boring machine upon which, it could be said, modern drilling techniques are based. 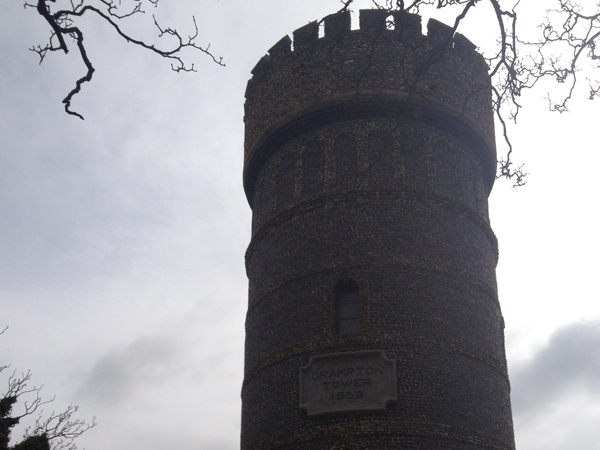 Crampton also patented inventions concerned with cement, matchboxes and road building. Some of Crampton's inventions can be seen in the Science Museum in London.

In conjunction with Sir Charles Fox, Crampton was responsible for the construction of the Berlin Waterworks. His diverse activities included ownership of a brickworks and lime business in Sevenoaks and Otford.