Thomas Crampton was born on 6th August 1816, his parents, John and Mary resided at Prospect Cottage, Dickens Walk, Broadstairs. John, listed in the 1831 Town Directory as a plumber and architect, managed or owned the Vapour and Medicated Baths in Eldon Place, Broadstairs. Charles Dickens, a friend of the Cramptons, wrote to his daughters in 1859 that the sea being too cold he found solace in the warm showers at the Crampton Bath House. 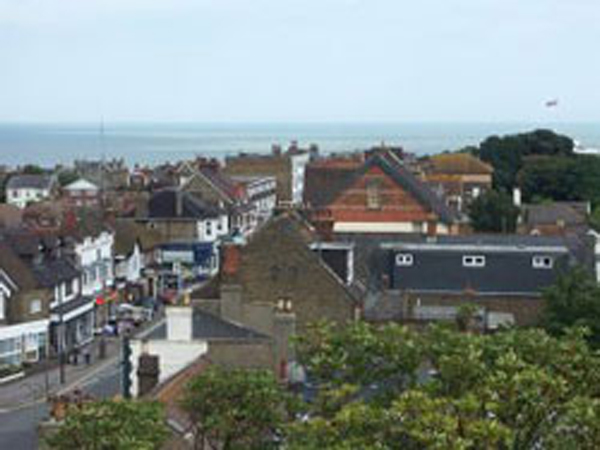 Thomas childhood appears as quite normal, the small town, numbering on 1519 inhabitants at the 1841 census, being given over to holidaymakers in the summer months, and his education started early, his father sending him to a private school.

Crampton was to marry Louisa, a gifted singer and close friend of Jenny Lind, the Swedish opera star who made her home in England. They had 6 sons and 2 daughters. Their first daughter, Ada Sarah, died aged 4 in 1857, and in memory of her Crampton made a gift of a stained glass window to St. Peter's Church, the remaining portions of which may be seen in the window in the Belfry Tower.

Crampton took a lively interest in the progress of Broadstairs. In 1851 he started the Broadstairs Gasworks, subscribing much of the capital and overseeing the construction of the works. 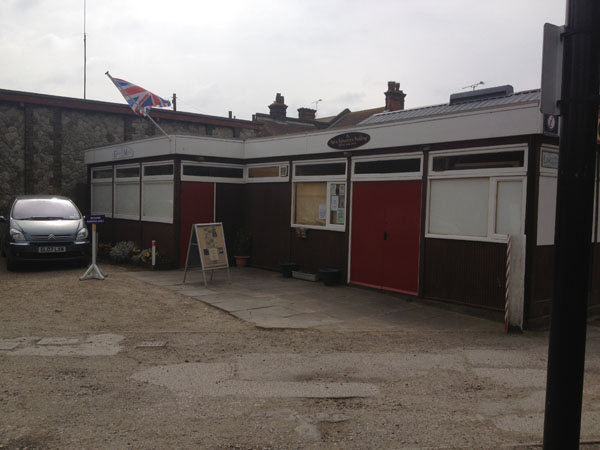 Then, in 1859, being perturbed by the poor water supply, mostly drawn from private individual wells, he formed the Broadstairs Water Company. He designed a water tower standing 80 feet high, now called the Crampton Tower in his memory, and a reservoir holding some 83000 gallons of water, subscribing most of the capital and supervising their construction.

A gas-operated engine, believed to remain in situ below the Tower floor, was used to pump the water from a well and re-circulate it to nearby houses. In 1901 the UDC took over the Broadstairs Water Company, increased demand and some pollution from sea water necessitating this, and new wells were sunk at Rumfields Road some distance away, Crampton Tower being held in reserve for emergencies.

In 1860 Crampton designed and constructed a new tower for the Holy Trinity Church in Broadstairs, improving a church which, in 1851, Dickens had written, "we have a church, a hideous temple of flint, like a petrified haystack." Crampton added to it a clock, as a personal gift. Between 1914 and 1924 the church was radically altered and the tower demolished.

Another benefaction to Broadstairs was the Louisa Gap Bridge, a wrought iron lattice construction designed and built by Crampton to replace a dangerous wooden bridge. Hitherto the place itself had been know as Goodson Steps, the adjacent land being owned by a farmer of that name, but became known as "Louisa Gap" after Crampton's daughter.

Crampton's wife, Louisa, predeceased him and he remarried in 1881. After a period of failing health, Thomas Crampton died on 19th April 1888 at his home at 19 Ashley Place, Westminster. He is buried at Kensal Green Cemetery. 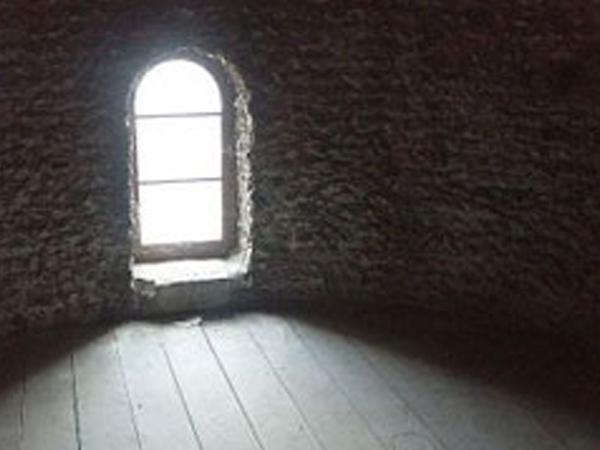 His death was deeply regretted by all who knew him for he was both generous and genial by nature, and by selfless endeavour his genius as an inventor was fully realised. In life he never received, in the United Kingdom, the recognition accorded to him on the Continent. Albeit belatedly, the Crampton Tower Museum Trust aim to put this matter right.